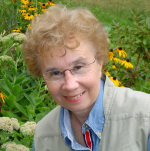 Janice Abel writes Fiction, Fantasy, Short Stories & Children's Literature Janice brings a variety of experiences in education as well as her love for music, the fine arts and traveling to her writing. She especially likes writing short stories – most always with a fantasy twist.  Her stories have been published as serials in newspapers in United States and Canada. She currently lives in the United States. 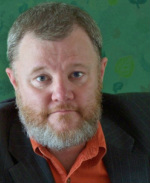 He graciously accepted the offer of the Peacock Writers to join them for "The Rain Cloud's Gift,"  with his poem 'What is that thing in the sky?' .

Chris Clarke grew up in the West-Midlands, United Kingdom but now resides in South Staffordshire (UK) with her husband Geoff and children, Nathan and Kyrsten. Her love for writing grew hand in hand with her love of reading. She worked for twenty years with people with learning and physical disabilities, before giving birth to her beautiful children, both of whom have special needs. Although, her studies had to be abandoned due to family illness, unperturbed she joined BookRix.com to continue developing her writing skills and showcase her stories. She is delighted and proud to publish her stories alongside fellow members of the ‘Peacock Writers’.

Chris has recently undergone a name clarification so her fans may find her more easily.
She is cited as Chris Clarke in our older books, and as of Feb 2014, is now known as Chris-Jean Clarke.

Penny Copper is a little shy, and is the pseudonym of an author whom wishes to remain anonymous. She was happy her story was considered and included in the book, "A Spooky Fall Harvest." 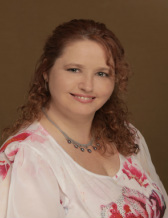 Gwenna D’Young is the pseudonym for G.D. Steel when she writes for Young Adults and Children. She is a single mother of two grown children, a Pediatric Nurse, Reiki Master, Esthetician and a Veteran of the US Navy. She lives alone but surrounded by friends in Lakewood, New Jersey.

She started writing ten years ago, but until recently has kept her stories to herself. Meeting many of her fellow authors on BookRix.com, they challenged her to expand her writing from just Romance into different genres, becoming a member of the ‘Peacock Writers’.  Two of her poems have been published by the World Poetry Movement and she can be found on all the major book sites.

Laszlo Kugler was born in Bavaria, Germany, lived in Belgium for 7 years and moved to Montreal, Canada 57 years ago. He has 2 children and 3 grandchildren and is married. He is Semi-retired and has numerous poems and stories of various length and genres at
BookRix. He's an artist. Dabbles in all mediums (media) oil, wood, clay, photography/ computer generated art. etc. and he loves the outdoors. 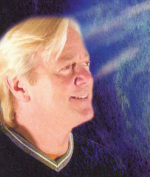 John Hunter Phillips resides in Kaneohe, Hawaii with his fiance, where, as aside from being a musician and writer, he is a CNA working with the elderly in their homes on the island of Oahu. He grew up in Connecticut, not too far from NewTown, and graduated with a Bachelor's Degree from the University of Miami in Coral Gables, Florida, preceded by a earning his Associates Degree from Mitchell College in New London, where he was also Editor-In-Chief of that school's newspaper.

John has played and studied sax, piano, guitar and voice; has two CDs on the market currently and another on the way this summer. 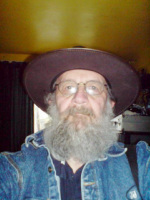 Alan W. Place  Is from Yorkshire, England, an area which features in some of his ghost stories as well as forming the basis for the fictional towns mentioned in his other stories. Alan tends to underestimate his abilities due to his shyness. He is a fan of history and mysteries and the unusual. He had his first story published in the early 1980s. While not a fan of sports, he does watch some motorcycling and baseball. He loves animals with a definite affinity for cats. He is non-political and non-religious with his faith leaning towards spirituality which is why his ghost stories hold appeal.

“I class myself as a writer as my work covers all genres from fantasy to westerns, although my main works are adult in nature." 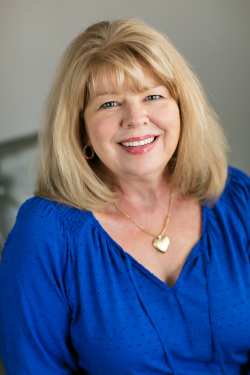 Lenora Rodgers is an author of children’s literature living in Elizabethtown, KY. She has two grown children and lives with her husband and a slobbering basset hound named Marshall. Her books can be found on Amazon.com, Barnes & Noble.com, Createspace.com, and Kobobooks.com.

Linda A. Scott is a complicated person - an artist, a singer, a caregiver, and now a storyteller.  Most of her life was sitting quietly, listening and watching people.  She listened to many stories and things, some nice some not so nice.

Linda will tell you the most important things you will ever do as a parent are reading and telling stories to your child, and praising them.  This in turn inspires their imagination and pride in their accomplishments.  Share of your childhood and remember what it was like to be in their shoes. 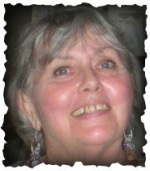 Paula Louise Shene took to writing after forced retirement. She is a former college administrator and business owner whose hours are now filled with caring for a disabled husband and ‘tapping away at the keys that take her away’ into a saner reality. In addition to writing under the banner of The Peacock Writers, she  writes children’s stories under the name Paula Shene, and PC Shene is her name for Sci-Fi/Fantasy. 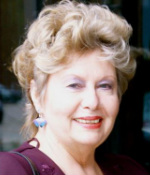 Carolyn Tody (CactusRose) is a contemporary Michigan author and independent publisher celebrating the irrepressible energy and sensitivity of the human spirit, and is best known for whimsical escapades and tales that inspire imagination and reinvention for building dreams. She enjoys writing in a variety of genre and holds a Bachelors of Communications degree from Michigan State University. She is also an artist working in various media: acrylic, watercolor, photography, graphics, high fire sculptural clay, polymer clay, fiber, and miniatures. After graduating from a career in professional development, she resides in south central Michigan nestled between two Great Lakes. She says that writing is a calling that can only be denied at one's peril!

Carol Wills is married with a grownup family. She lives with her husband in Chesham, England amid the beautiful Chiltern Hills. Her children’s stories are all about a little bird called Titus who has many adventures. She also writes flash fiction and children’s stories that can be found on amazon.com.

Carol left a wonderful legacy of children's stories and short fiction. She passed away on Feb 2, 2014. May your plumes be always colorful in our hearts and memories…